I'm not, at all, a photographer. These days I'm barely a British naturalist. I'm not sure what I am. A mog-worrying word-monger is probably the truth of it. All the same, six months ago I was dragged into the digital age and my iPhone, and its camera, now never leave my side.

Waking at two this afternoon I took my iPhone to the lovely Anagach Woods on the edge of Grantown. Leopard's-bane beamed in the car park, a plant to which I was introduced by Tony Leech in North Norfolk almost thirty years ago, and which I don't think I have seen since (the Doronicum, not Tony, who remains a firm friend). In the woods there were many small joys in flower and fruit: bugle, juniper, broom, blaeberry and European gorse.

There were birds too and mammals: a crested tit, three spotted flycatchers (more than I expect to see in a whole summer in Norfolk now), the calls of big-billed crossbills and small-billed siskins, a buzzard, roe (always bounding away, then turning to watch with their big black eyes) and a red squirrel.

Now I must leave again, after four hours walking the woods, for my second vigil by a little loch, where there are Slavonian grebes and, so I'm told, sometimes wildcats. 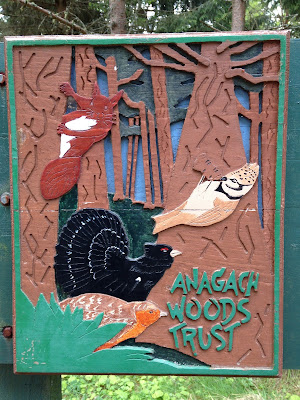 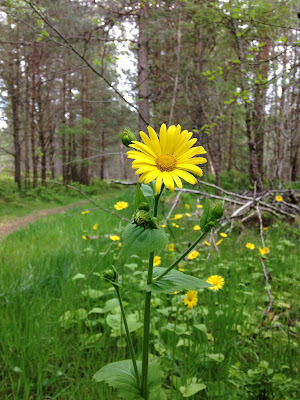 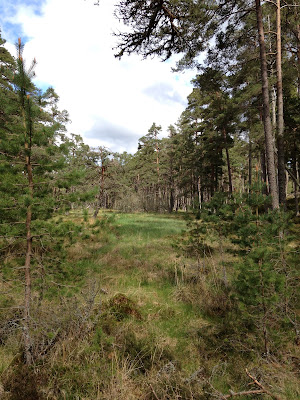 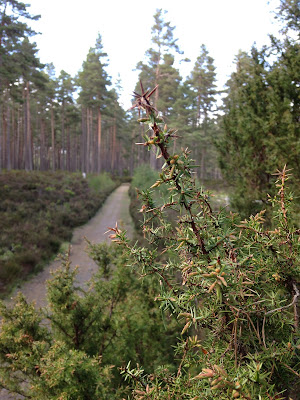 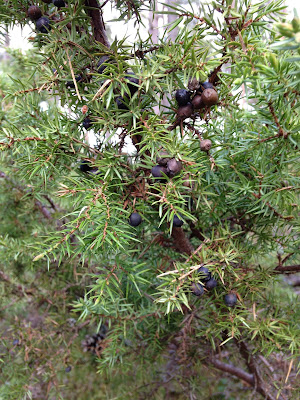 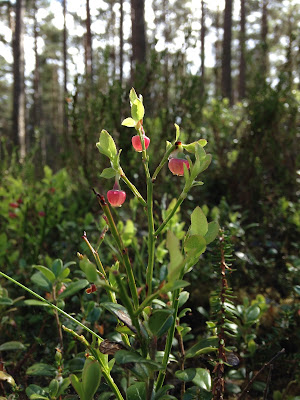 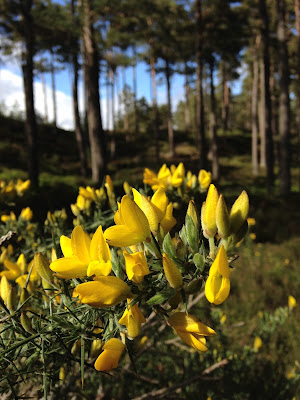 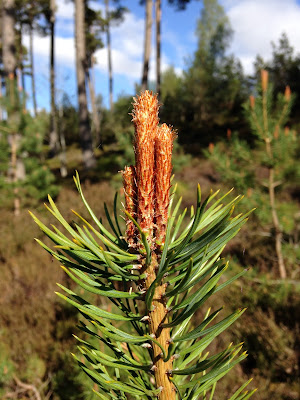 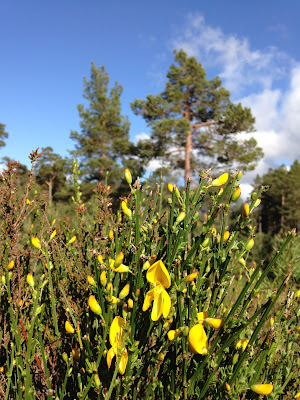 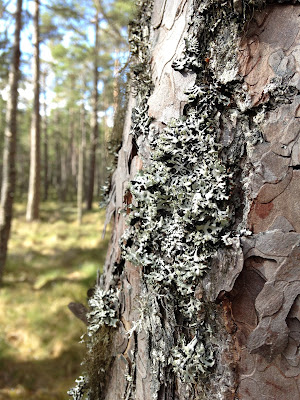 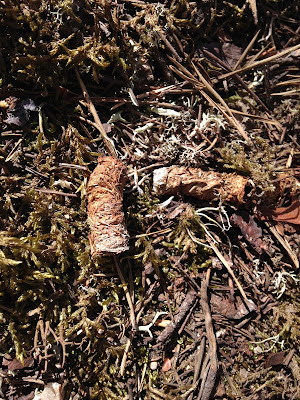 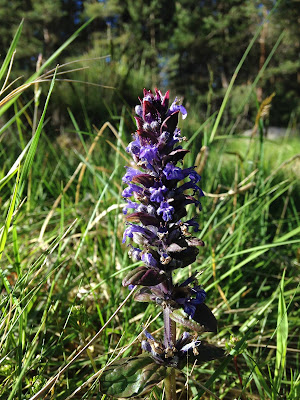 Posted by Compare the Marsh Tit at 19:49