The second time, of many, that I went to Assam I found myself stranded for a week in Kolkata. In the middle of long trips these orphan times in faraway cities are lonely, but equally they let me lose myself amid wild and human life in a way which is impossible while leading a tour. I love Kolkata and the Bengali people I know there but on this occasion it was my interaction with an immigrant Bihari which affected me most.

Each day during this week I had breakfast on the street, buying tea from a smiling young man - barely a man in fact - on a street corner. Being Bihari he was a native speaker of Hindi and was generous enough to tolerate my limping attempts to converse with him in his language.

One morning in my naivety I asked him where he lived and, pointing to the pavement, he replied, 'मैं यहाँ सोता हूँ. I sleep here.' I was mortified and, it being the only thing I could do to help him, I doubled my intake of tea, buying his largest cupfuls as often as I could.

I kept some of his big one-use terracotta cups, and carried them clumsily in my hand luggage through the remainder of my India tours that year. Changing my bedsheets this morning I knocked over two of his cups on my windowsill and my mind was at once back with him on a pavement in Kolkata.

I hope that somewhere a Bihari tea-seller with a kind smile is happy and well. 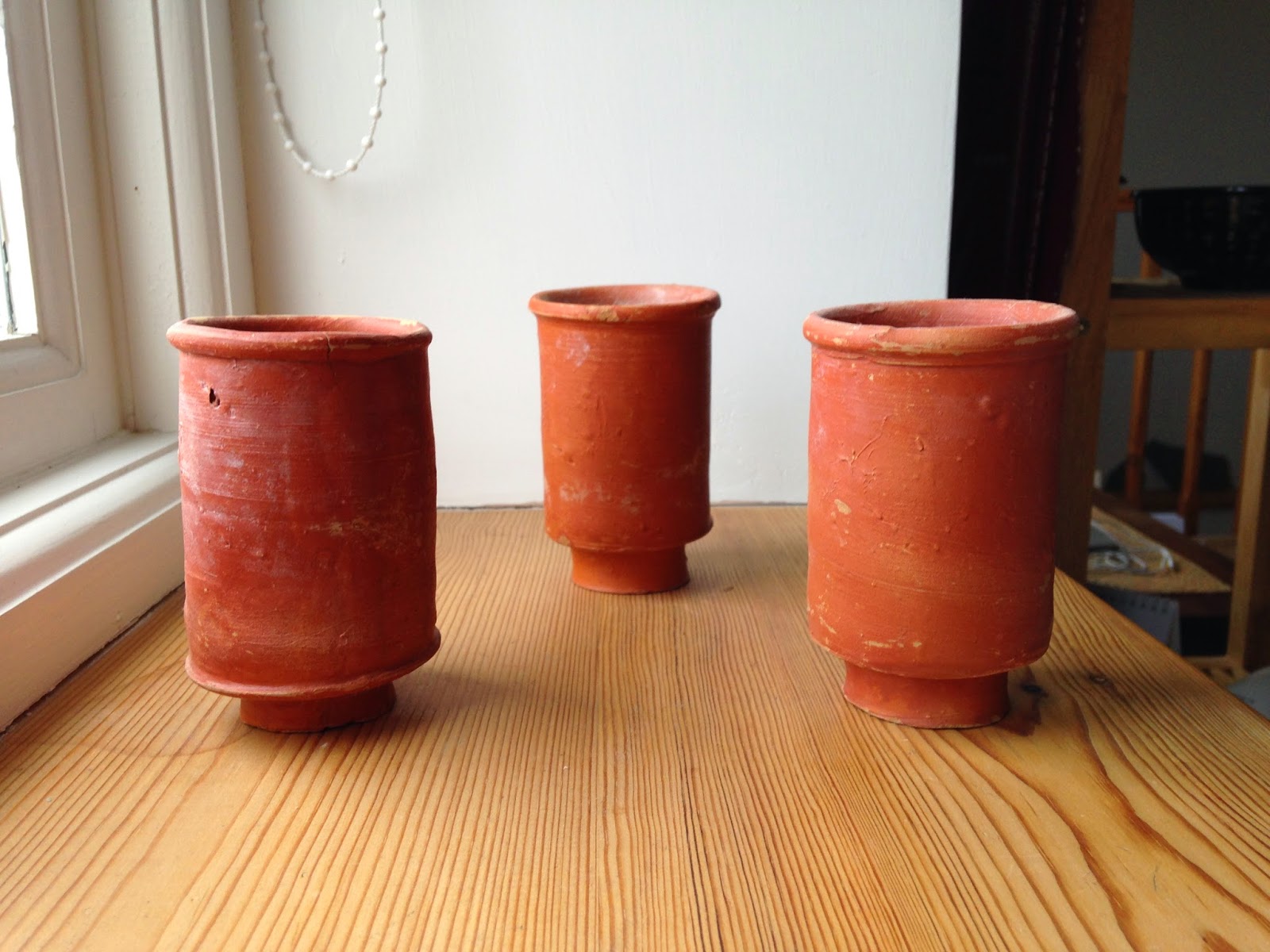 Posted by Compare the Marsh Tit at 17:12